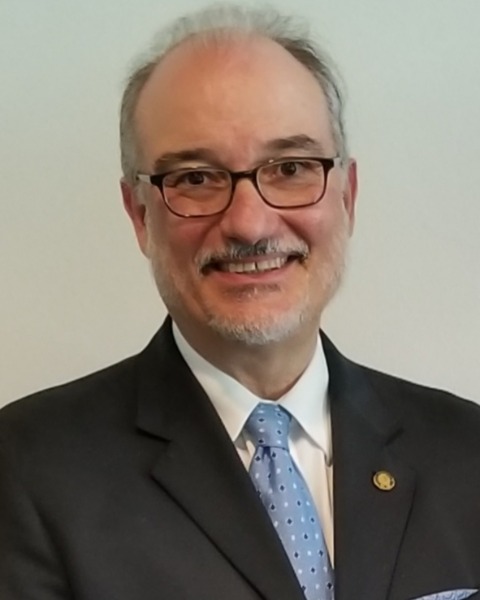 Director
Art Museum of the Americas

AMA | Art Museum of the Americas is the oldest museum of modern and contemporary Latin American and Caribbean art in the United States. It is part of the Organization of American States (OAS), an international public organization whose aim is to promote democracy, peace, justice, and solidarity among its 35 member countries.

AMA’s origins date back to the Visual Arts Unit of the OAS, and in the mid-20th century grew as an early catalyst of the parameters of modern art in Latin America and the Caribbean. Today the collection has more than two thousand works complementing and documenting this regional focus.

Much of the importance of this art collection is in its specialization on works that proved instrumental in launching, particularly in the United States, of the careers of many who are now regarded as masters of mid-century Latin American and Caribbean art.