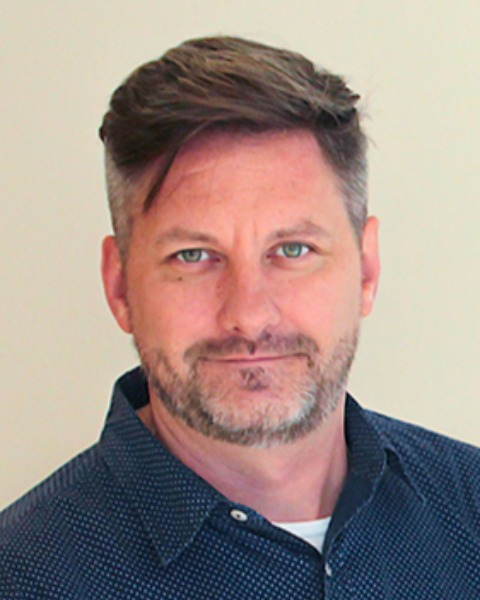 Chris serves as the Executive Director of Pilchuck Glass School. Since his appointment in 2018, he has focused on community relations, staff restructuring, financial systems overhaul, and significant fundraising. A newly adopted strategic plan will prepare Pilchuck for its 50th Anniversary in 2021

Prior to coming to Pilchuck, Chris was the President of The Clay Studio in Philadelphia. In his tenure in Philadelphia, Chris focused on audience development, long-range planning, and launching a capital campaign. Chris has also held positions as the Executive Director of The Holter Museum, a Contemporary Art Museum in Montana, the Associate Director of Three Rivers Arts Festival, a major arts festival in Pittsburgh, and a cultural program director for the Center on Halsted in Chicago. From 2001 - 2006, he ran his own consulting firm, TaylorArts Group, which provided fundraising and planning services to small and mid-sized arts organizations in Pittsburgh, Chicago, and Philadelphia.

Chris has served on a number of boards including American Craft Council, Artist Image Resource, Art Unleashed, and the Arts and Business Council of Greater Philadelphia. He has served as a grant review panelist for the PA Council on the Arts, the Independence Foundation, Windgate Foundation, and the National Endowment for the Arts. He holds a BFA in Sculpture and Ceramics and a BA Religious studies from Indiana University of Pennsylvania. In 2007, he attained a Masters in Arts Administration & Policy from The School of the Art Institute of Chicago with a thesis topic of Arts Advocacy.