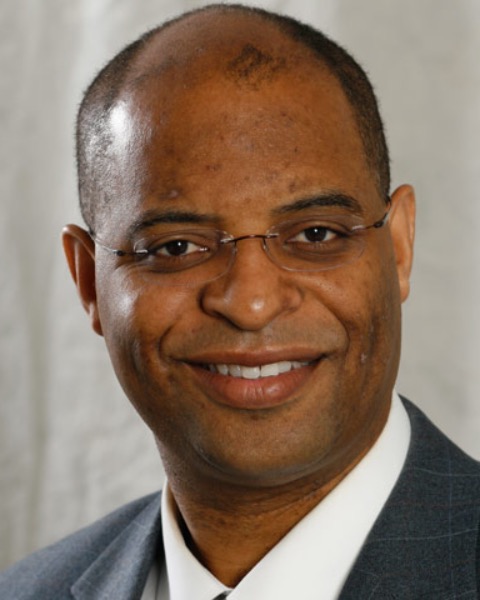 John M. Carethers, MD, is the John G. Searle Professor and Chair of the Department of Internal Medicine at the University of Michigan (Ann Arbor, Michigan) since November 2009. He is a gastroenterologist and physician-scientist who focuses his research in the area of colon cancer genetics. Hereceived his BS and MD degrees from Wayne State University, completed residency in Internal Medicine at Massachusetts General Hospital followed by a fellowship in gastroenterology at the University of Michigan. He served in leadership roles including the gastroenterology fellowship director, the gastroenterology Section Chief for the VA San Diego Health System, then GI Division Chief for UC San Diego before being recruited to the University of Michigan. He continues to see high risk colorectal cancer patients, and his laboratory research in colorectal cancer continues to be funded by the NIH. Dr. Carethers also has interests in colorectal cancer disparities as it relates to genetics and outcomes. He has published over 200 manuscripts and book chapters. He is a former Senior Associate Editor for Gastroenterology. He completed a 2-year appointment on the National Commission for Digestive Diseases, a U.S. Congressional Commission after his appointment by Elias Zerhouni, MD, then Director of the NIH. He was elected a member of the American Society for Clinical Investigation (ASCI), and elected a member of the American Association of Physicians (AAP), and served as President of AAP from 2018-2019. He was elected a member of the National Academy of Medicine (formerly the Institute of Medicine) in 2012, and elected fellow of the American Association for the Advancement of Science in 2015.