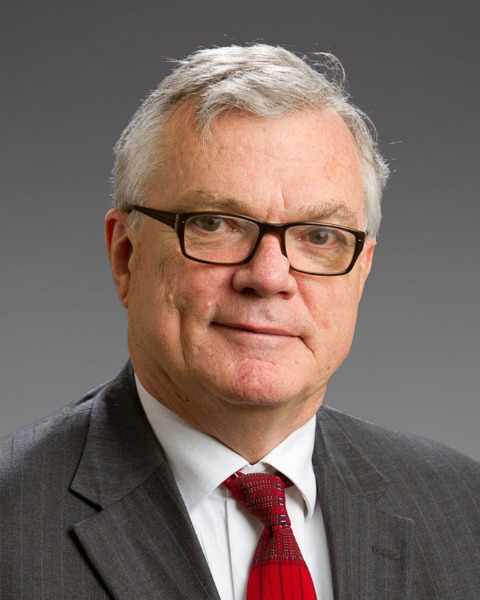 Eamonn M. M. Quigley, MD, MACG, is David M. Underwood Chair of Medicine in Digestive Disorders, Chief of the Division of Gastroenterology and Hepatology, Medical Director of the Lynda K. and David M. Underwood Center for Digestive Disorders and Professor of Medicine, Weill Cornell Medical College at Houston Methodist Hospital, Houston, TX. A graduate of University College Cork, Ireland, Dr. Quigley trained in internal medicine in Glasgow and Manchester, UK, and in gastroenterology in Glasgow, the Mayo Clinic, Rochester, MN, and Manchester. In 1986 he joined the faculty at the University of Nebraska Medical Center in Omaha, NE, where he ultimately served as Chief of Gastroenterology and Hepatology. Returning to Cork in 1998 he served as Dean of the Medical School at UCC for 7 years and has been a principal investigator at the Alimentary Pharamabiotic Center (now Institute) since its inception. He took up his current position in January 2013. He served as president of both the ACG and the World Gastroenterology Organization, and is a past editor-in-chief of The American Journal of Gastroenterology. Clinical and research interests include irritable bowel syndrome, gastrointestinal motility and the role of the gut microbiota in health and in gastrointestinal and metabolic disorders. He has authored over 900 publications and edited or co-edited 22 books or monographs. He has received numerous awards worldwide.