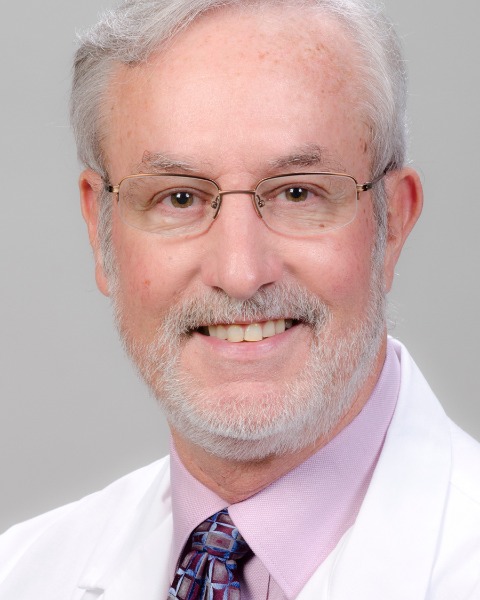 Joel Richter received his medical degree from the University of Texas Southwestern in Dallas in 1975. His internal medical residency/fellowship were completed at National Naval Medical Center in Bethesda, MD. Dr. Richter has held academic positions at Bowman-Gray School of Medicine in Winston-Salem, NC, the University of Alabama Birmingham, and served as Chairman of Department of Gastroenterology at Cleveland Clinic from 1994-2004, and Richard Evans Chair of Medicine at Temple Medical School from 2004 to 2011. He is currently the Hugh Culverhouse Professor and Director of GI Division at the University of South Florida, and Director of Joy McCann Culverhouse Swallowing Center. For over 30 years, he combined his enjoyment of patient care and teaching with clinical research into esophageal diseases. He is an international expert in esophageal diseases. His clinical research has been funded by the NIH, GI society awards, and pharmaceutical grants, resulting in over 600 peer-reviewed articles, books, chapters, and editorials. Dr. Richter was President of the ACG in 1994-95, and Editor of the Red Journal from 2004-2010. He established the ACG Institute for Clinical Research and Education and was its Director for nine years. During this period, the organization awarded >$7 million for clinical research activities and career development grants. He established a two-year junior faculty award for which 17 young gastroenterologists have had their careers promoted, all of which still are in academic medicine. Dr. Richter has been recognized with numerous awards, including Best Doctors in America since 1994, the AGA Miles and Shirley Fiterman Foundation's Joseph B. Kirsner Award in Gastroenterology for Excellence in Clinical Research, the Janssen Award in Gastroenterology for Clinical Research in Digestive Sciences, the Samuel Weiss Award for Outstanding Service to the American College of Gastroenterology, and Master of the American College of Gastroenterology.