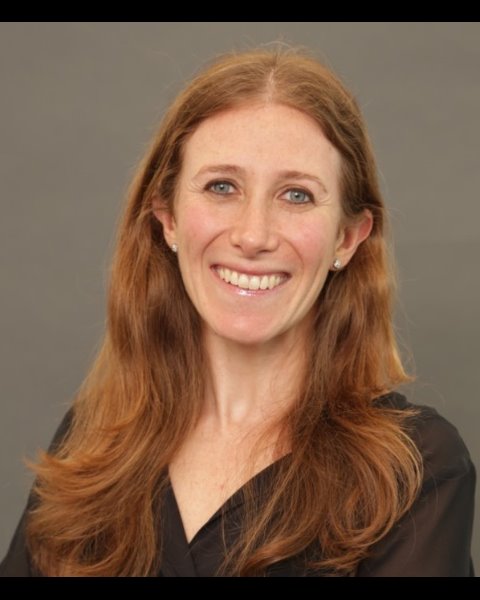 Allison Schulman, MD, MPH is an Assistant Professor in the Division of Gastroenterology and Hepatology. She received her bachelor's degree from Cornell University in Ithaca, New York, and her medical degree from Weill Cornell Medical College in New York City, where she was inducted into the Alpha Omega Alpha (AOA) Medical Honor Society. She received a Master’s in Public Health (MPH) at Harvard University. She completed her residency in Internal Medicine at the Brigham and Women's Hospital in Boston, MA. Following residency training, Dr. Schulman completed fellowship in Gastroenterology, and went on to complete two additional fellowships in Bariatric Endoscopy followed by Advanced/Therapeutic Endoscopy. All of her training was at Harvard/Brigham and Women's Hospital. She joined faculty at University of Michigan in 2017, and was appointed Director of Bariatric Endoscopy. Dr. Schulman's research has focused on endoscopic management of obesity. She is specifically interested in management of complications following bariatric surgery, primary endoscopic therapy for obesity, and innovation and device development in endoscopy. She also has interests in interventional hepatology, and EUS/ERCP. Dr. Schulman has received numerous awards and honors, including several Early Clinical Investigator Awards from the American Gastroenterology Association (AGA).