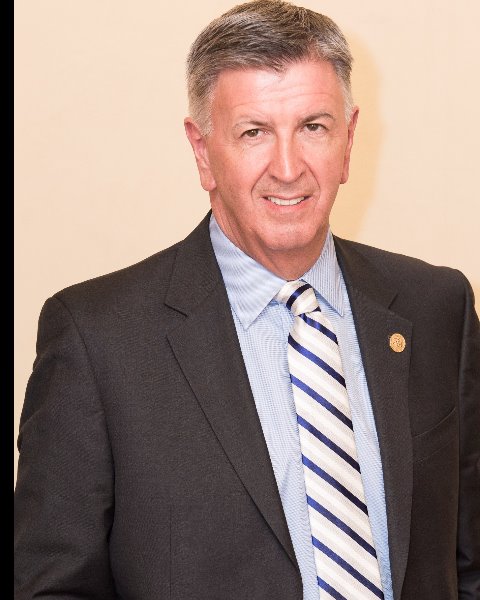 Dr. Colin Howden graduated from medical school at the University of Glasgow, Scotland in 1978. He trained in Internal Medicine, Gastroenterology and Clinical Pharmacology in Glasgow and at McMaster University, Canada. He moved to the U.S. in 1991, initially to the University of South Carolina School of Medicine, Columbia, SC. In 1999 he became Professor of Medicine at Northwestern University Feinberg School of Medicine, in Chicago, IL. In 2014, he relocated to the University of Tennessee Health Science Center, in Memphis, to become the Hyman Professor of Medicine and Chief of the Division of Gastroenterology. He has a long interest in upper GI disorders and in the development of new drugs for the treatment of gastrointestinal disorders. He is co-Editor of Alimentary Pharmacology & Therapeutics. He previously chaired the Scientific Advisory Board of the AGA Center for Diagnostics and Therapeutics. He was a co-author of the ACG's updated practice guideline on H. pylori infection, and of the joint ACG / CAG practice guideline on dyspepsia; both were published in The American Journal of Gastroenterology in 2017.