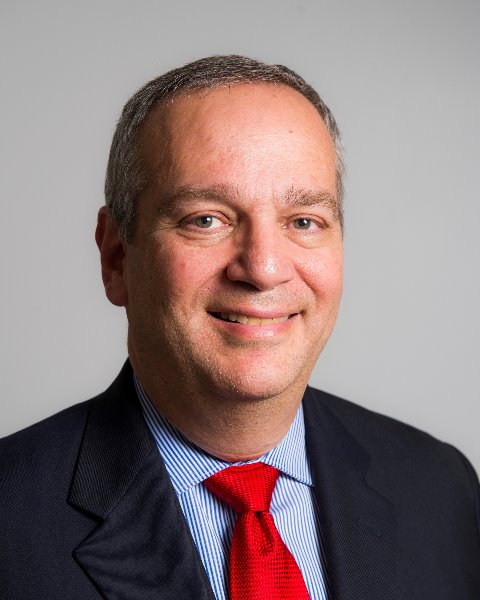 Dr. Jacobson earned his BS summa cum laude from Yale University, his MD from Columbia University College of Physicians and Surgeons. After completing an internship and residency at the University of California San Francisco, he trained as a fellow in gastroenterology and Hepatology at Massachusetts General Hospital and Harvard Medical School. In 1984 he joined the faculty at Weill Cornell Medical College and New York Presbyterian Hospital. During his 30 years at Weill Cornell, Dr. Jacobson served as Chief of the Division of the Gastroenterology and Hepatology (1998-2015) and was Vincent Astor Distinguished Professor of Medicine, Medical Director of the Center for the Study of Hepatitis C. From 2015 to mid-2017, he was Chair of Medicine at Mount Sinai Beth Israel Medical Center. He joined the faculty of NYU School of Medicine as Director of Hepatology in August, 2017. Dr. Jacobson is a Fellow of ACG, ACP, and AGA, and is a member of AASLD and EASL. In addition to an active practice with a focus on patients with liver disease, he has been an investigator in many trials on antiviral therapy for hepatitis B and C, including the pivotal trials on interferon-based therapy, since the 1980s. He has been a PI and author of many trials on novel treatments for hepatitis C and B. He served on the Gastroenterology and Transplant Hepatology Boards of the ABIM, as Associate Editor of the Journal of Hepatology, and as reviewer for several journals. He has authored and co-authored 250 peer-reviewed papers, chapters, reviews, including papers in the NEJM, Lancet, Gastroenterology, Hepatology, Journal of Hepatology, Journal of Viral Hepatitis, and Clinical Gastroenterology and Hepatology. He also edited two books on ERCP, and a volume on hepatitis B for Clinics in Liver Disease. He co-chaired the annual Viral Hepatitis Congress in Frankfurt, Germany 2012-2017.