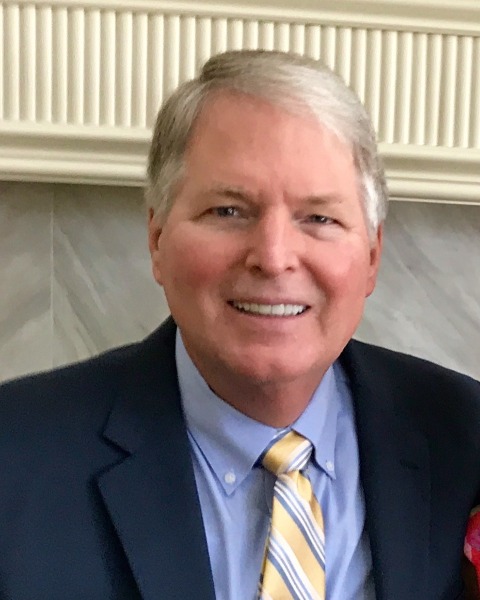 W. Timothy Denton, MD, FACG, has been in private practice in Birmingham, Alabama for 34 years. After residency and fellowship at the Medical Unversity of South Carolina, he moved to Birmingham in 1984. He graduated Magna cum Laude from the University of Mississippi School of Medicine in 1979. At present he is the immediate past president of Southeast Gastro, which is the largest independent gastroenterology practice in Alabama. He has had a special interest in treatment of IBD since entering practice, and received the Marshall Garrett award for IBD care in 2002. Throughout his career he has been involved in the local medical community and in advancing gastroenterology in the state of Alabama. He is former president and founder of the Alabama Gastroenterological Society. In 1999, he was instrumental in founding a medical clinic for indigent patient care with M Power ministries, and still serves on the Board of Directors. For many years he served as subsection chief for gastroenterology at Brookwood Medical Center, and presently is in his second term on the ACG's Board of Governors. For the last 10 years, he has helped develop and sustain an endoscopy suite at the Hospital Japonica in Granada, Nicaragua. He has been married to Angie Self Denton for 28 years and enjoys golf, travel, SEC football, and his 4 children and 3 grandchildren.