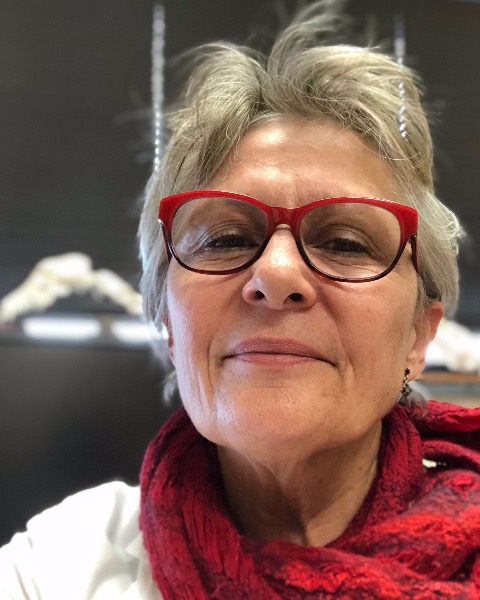 Dr. Bryden J. Stanley is a professor of surgery at Michigan State University’s College of Veterinary Medicine. She graduated as a veterinarian from Murdoch University, in Australia in 1982. She was in practice for 2 years, then returned to Murdoch to become a surgical intern in 1985. She followed her internship with a position as Surgical Registrar at the University of Sydney. From 1987 to 1990, Dr. Stanley completed an ACVS Surgery Residency training and Master’s Degree at the University of Saskatchewan, Canada. Following residency, Dr. Stanley was on faculty at the University of Edinburgh in Scotland, and has also worked as a Scientific Communications Manager for Mars Petcare. Dr. Stanley came to Michigan State University in 1998, where she has played an active role in teaching, research and clinical surgery. Stanley’s clinical interests are in all aspects of soft tissue surgery, particularly upper respiratory, wound management and cutaneous reconstructive techniques. Dr. Stanley runs two research labs – in upper respiratory diseases and wound healing for which she runs numerous clinical trials. Her current upper respiratory studies are laryngeal paralysis polyneuropathy in Labradors and Newfoundlands, Norwich terrier upper airway syndrome and the brachycephalic upper airway. Her current wound healing studies are in incisional negative pressure wound therapy, honey-based products, amniotic membranes and ischemic preconditioning. She publishes frequently, has received many teaching awards and lectures widely at a national and international level.