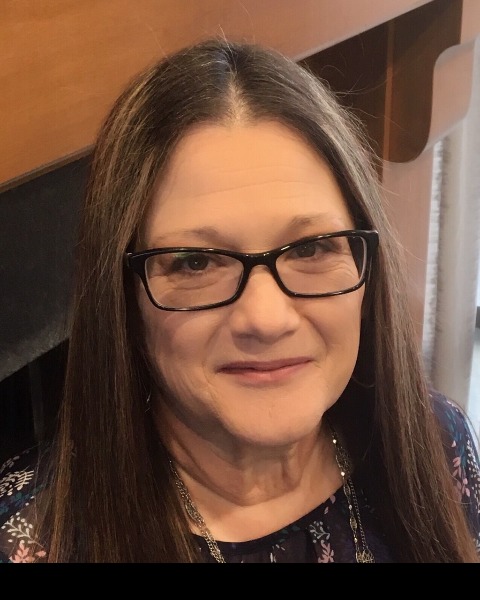 Debbie began her career with the Oregon Veterans’ Home (OVH) in 2000, as the Human Resources Director. Since then, Debbie has held a variety of roles including Staffing Coordinator, Admissions Coordinator, and Business Office Manager. Debbie’s experience and knowledge of OVH systems continues to be an asset. Debbie’s years of experience with OVH have gained her extensive knowledge in Medicaid and Medicare, Insurance Contracts, A/P, A/R, Trust Accounts, and OVH internal software programs. Not only does this knowledge assist Debbie in her role as the Quality Director, it allows Debbie to back up many positions at OVH. In 2012, Debbie led the OVH team in the process of transferring from paper medical records to an electronic medical record system. Debbie continues to be the ‘expert’ in this area. Since 2008, Debbie has been an active participant in the American Healthcare Association’s, Quality Award Program, as part of the senior leadership team that was instrumental in OVH being awarded the highest level, (Gold Award), and for the past five years, has served as a senior examiner for the Silver Awards. Debbie’s passion is to be the catalyst for Quality Systems that reflect the best outcomes for the Veterans served at OVH. As the daughter of a Korean War Veteran who served 18 years in the military, (3 years as a Marine and 15 years with the US Coast Guard), Debbie is passionate about the care, service, and honor, provided to Veterans. Debbie was raised in the Columbia River Gorge and has worked in the local Healthcare Services industry since 1988, and has been active in maintaining good healthcare service partnerships for OVH and the community.