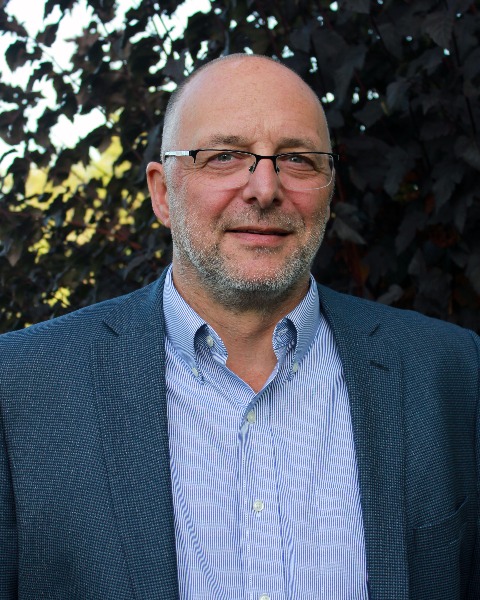 Bill Ulrich has more than 30 years of experience in the long term care profession as a financial and Medicare consultant. Prior to founding Consolidated Billing Services, Inc [CBSI] in 1998, Bill worked for two large multinational long term care providers. Over 30 years, Bill developed the technical acumen and expertise in operational reimbursement that made him a sought-after health care consultant and speaker.

Studying the intricacies of state reimbursement, Medicare and Medicaid cost reporting in the Northwest, he became the acknowledged corporate Medicaid expert in the region. Prior to founding CBSI in 1998, Bill was vice president of the consulting subsidiary of a national nursing home chain, where he directed the efforts of 43 experts who provided daily, comprehensive consulting services to 300 long term care facilities nationwide. Bill learned early in his career that for a provider to be successful in government programs that provider must fully understand the principles of; coverage, documentation and revenue cycle management. Bill formed CBSI to provide that unique product to providers.

Bill has given hundreds of day-long PPS updates and in-house presentations regarding Medicare PPS regulations and requirements, Medicaid reimbursement strategies, has developed corporate compliance programs, and has conducted Medicare billing training seminars nationwide. He has been an invited speaker for major state and national health care events, including AHCA’s 1999, 2000, 2001, 2004, 2008, 2010 and 2013 annual symposiums, American Health Information Management and Health Care Lawyers. Bill has served on the advisory board for a national billing and coding newsletter and has penned several articles for state association newsletters. Bill is a member of the Health Care Compliance Association. He is a regular speaker at the HCCA annual compliance symposium speaking on compliance issues related to long term care.