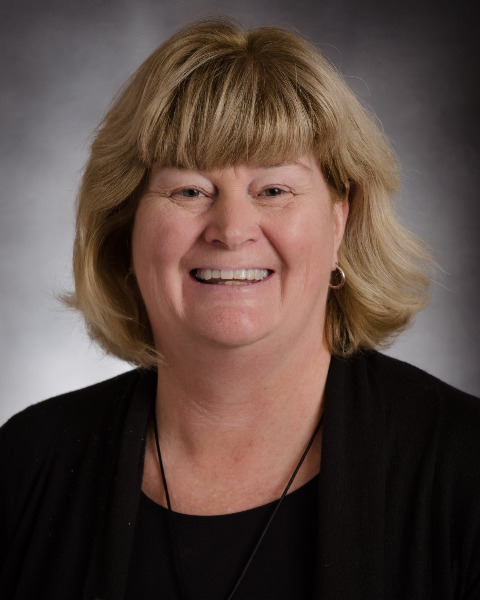 Sara has 25 years experience managing librarians, she served as the Nevada State Librarian, and lead two other public library systems in her career.
Sara's focus has been in making the library a critical resource to improve student achievement to underserved communities. Currently she is collaborating on a project to deploy education and immersive learning environments using virtual reality (VR) and Virtual Augmented and Extended Reality in public libraries. This work has been primarily focused on closing the digital divide in underserved communities.