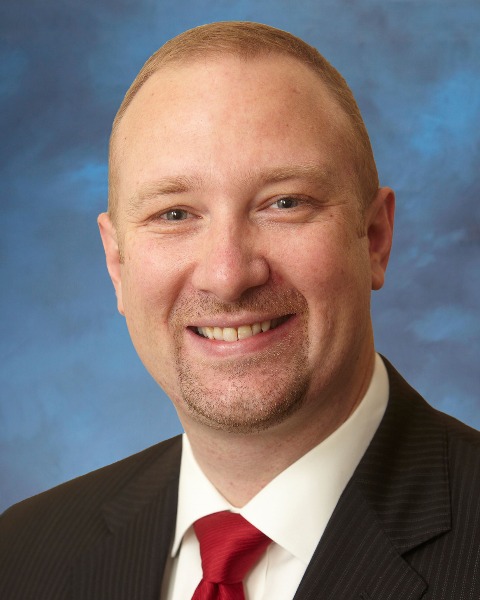 Matt McNally serves as the Community Engagement Director for the Las Vegas-Clark County Library District. In addition to overseeing five administrative departments that include adult programming, youth programming, literacy programming, art galleries, and outreach services, he leads the development of partnerships with individuals and organizations to support 25 library branches.

McNally is originally from Milwaukee, WI. His career began in the entertainment industry after graduating with a Master of Fine Arts degree from the University of California, Irvine. He previously managed, Aladdin: A Musical Spectacular, for the Disneyland Resort, and the production Jubilee! for Bally’s Las Vegas from 2005-2013. He is a 2017 graduate of the Leadership Las Vegas program conducted by the Foundation of the Las Vegas Metro Chamber of Commerce. Matt co-chairs the annual Las Vegas Book Festival which is Nevada’s largest literacy festival, is re-inventing the employment landscape for southern Nevada by building a new national model between libraries and southern Nevada’s workforce development board, and serves as a committee member to Western Arts Alliance.

Matt is an Eagle Scout, and knows precisely how to “Advance to Boardwalk.” He is the 2003 United States Monopoly Champion.