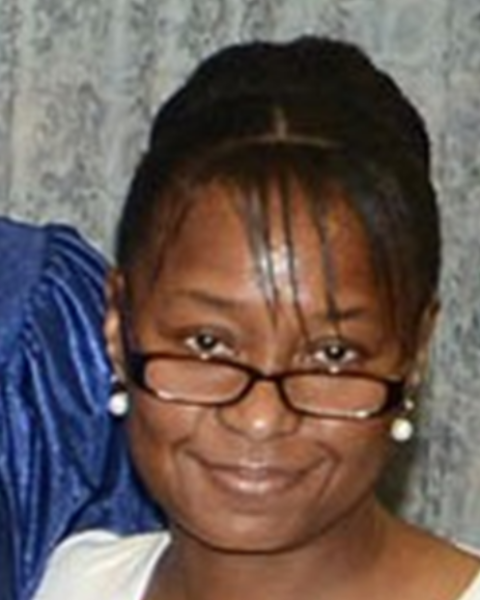 Janice is the Library Director for the Department of Veterans Affairs Central Office located in Washington, DC. She’s a proven leader in librarianship with a robust career working in traditional and specialized libraries, and federal agencies, over the past two decades. Janice has worked for the U.S. Department of Energy’s (DoE) Office of Scientific and Technical Information in Oak Ridge, Tennessee where she served as liaison to four DoE laboratories and engaged with university scholarly communications staff and grant administrators in support of DoE’s Public Access Plan implementation. She has also served as Electronic Resources Librarian at the United States Air Force Academy; Supervisory Medical Librarian at the Veterans Affairs San Diego Healthcare System; Reference Law Librarian at the Clark County Law Library, Las Vegas, Nevada; and in public schools earlier in her career. Janice is a Veteran of the United States Navy and managed several libraries during her tours of duty in Europe, North America and the Pacific.

She received her undergraduate degrees in Communications and Sociology and minor in Art History from the University of Nevada Las Vegas, a Master of Education from Regis University and a Master of Library Science from Texas Woman’s University. In 2012, she completed the prestigious Leadership Pikes Peak Signature Program that advances civic leadership and community engagement in Colorado Springs, Colorado. She is past Federal Director, Vice President and President of the Federal and Armed Forces Libraries Round Table (FAFLRT) and past Designated Director, State Library Agencies for the Association of Specialized, Government and Cooperative Library Agencies (ASGCLA). Janice is the recipient of the FAFLRT and ASGCLA Distinguished Service Award, presented at the 2018 American Library Association national conference.