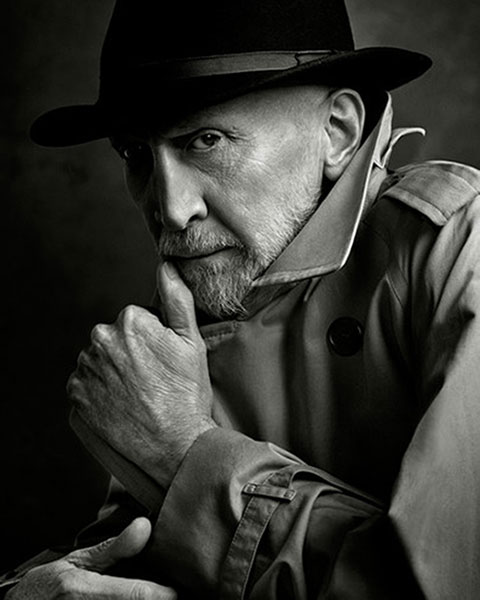 Graphic novelist Frank Miller is one of the most influential and awarded creators in comics and graphic novels. He is known for his intense, hard-boiled storytelling, and gritty noir aesthetic. Miller co-directed the movie Sin City, based on his graphic novel by the same name, and executive produced the action film 300, based on his comic book series. His projects have been nominated for the Cannes Film Festival's highest prize award, the Palme d’Or and have won the Harvey and Eisner Awards, including those for Best Writer/Artist, Best Graphic Novel Reprint, Best Cartoonist, Best Cover Artist, Best Limited Series, and Best Short Story. In 2015, Miller was inducted into the Will Eisner Award Hall of Fame for his lifetime contribution to the industry.