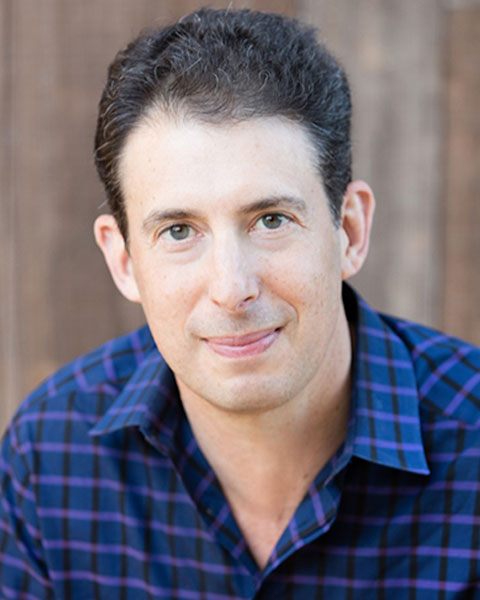 Eric Klinenberg is Professor of Sociology and Director of the Institute for Public Knowledge at New York University. His most recent book is Palaces for the People: How Social Infrastructure Can Help Fight Inequality, Polarization, and the Decline of Civic Life, available now. The book argues that the future of democratic societies rests not simply on shared values but on shared spaces: the libraries, childcare centers, bookstores, churches, synagogues, and parks that help us form crucial, sometimes life-saving connections. These are places where people can gather and linger, strengthening personal ties and promoting interaction across group lines. They are vital parts of what he calls our “social infrastructure,” and they are necessary for rebuilding societies everywhere. Of all the articles written about Palaces for the People, Klinenberg's favorite was written by the Librarian of Congress in the Wall Street Journal. Carla Hayden called Palaces, “One of my favorite books of 2018," and exclaimed that "Klinenberg is echoing what librarians and library patrons have been saying for years: that libraries are equalizers and absolutely universal.”

Klinenberg is also the coauthor, with Aziz Ansari, of the #1 New York Times bestseller Modern Romance, and author of the acclaimed books Going Solo: The Extraordinary Rise and Surprising Appeal of Living Alone, Heat Wave: A Social Autopsy of Disaster in Chicago, and Fighting for Air: The Battle to Control America’s Media. In addition to his scholarship, Klinenberg has contributed to The New Yorker, the New York Times Magazine, Rolling Stone, the London Review of Books, Wired, and This American Life.