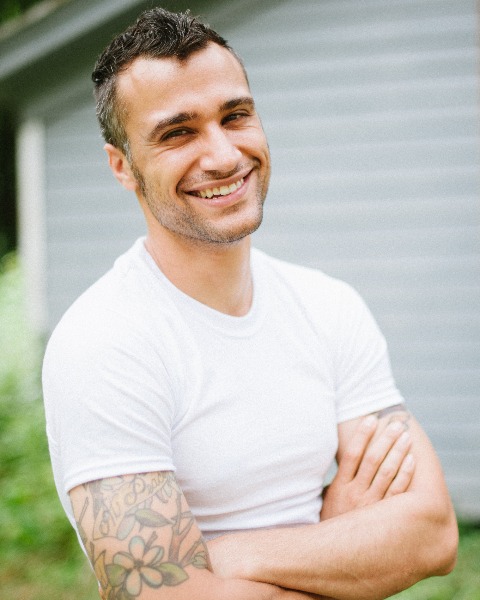 Bizhan Khodabandeh is a visual communicator who moves freely across the professional boundaries as designer, illustrator, artist and activist. His works vary from small graphic art projects to major public campaigns. Khodabandeh is particularly fascinated by how art and design can be a catalyst for social change.