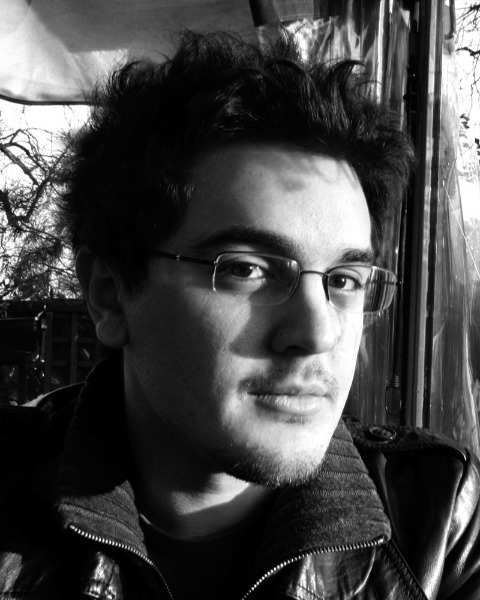 Karim Friha was born in Maisons-Laffitte, France, in 1980. As a child, he took a liking to comics with the Franco-Belgian classics, most notably Asterix and Gaston Lagaffe. After receiving his bachelors degree in science, he studied math but ended up drawing far more than anything else, enjoying the history of art more than trigonometry. While he became passionate about the artistic period of the eighteenth and nineteenth centuries, particularly the works of Voltaire and Victor Hugo, that didn’t keep him from enjoying The Simpsons, Calvin and Hobbes, the works of Tim Burton, Batman, and a whole host of other superhero stories. Eventually, his art allowed him to work on kids’ magazines and several animated films. Rise of the Zelphire is his first graphic novel series, showcasing his great talent for both storytelling and sequential art. It was an official selection of the 2010 Angoulême International Comics Festival and has been translated into several languages since.