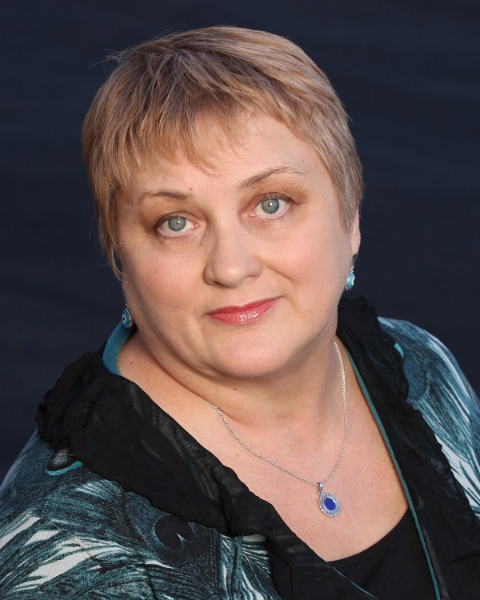 Paula Laurita earned her MLIS from the University of Alabama in 1997. She was School Librarian and Vice Principal at St. John the Baptist Catholic School, Madison, Alabama for ten years. She became the first Coordinator of Public Services, at the Athens-Limestone Public Library, Athens, Alabama. In 2010 Paula became Executive Director. Paula is a veteran of the United States Army. She first wanted to enlist as a Film Library Specialist, but became a Chaplain’s Assistant instead. she naturally took over the chapel libraries in Heidelberg, Ft. Huachuca, and SHAPE Belgium. While living in Vicenza, Italy she volunteered at the military community library. She quickly ran the cirucation desk. She holds a Baccalaureate in Elementary Education from the Georgian Court University, Lakewood, New Jersey. Paula is an Advanced Teacher Fellow with the U.S. Holocaust Memorial Museum and Lerner Teacher Fellow with the Jewish Foundation for the Righteous. She was a Star Scholar at the University of Alabama, Huntsville, studying the Holocaust in Italy. She has served as the President of the Alabama Library Association, the chair of the Legislative Development Committee, and the Public Relations Committee. Paula is currently the Alabama Councilor to ALA. She is a member of Beta Phi Mu. For the past several years Paula has served a judge for the Benjamin Franklin Award with the Independent Book Publisher’s Assocaition.