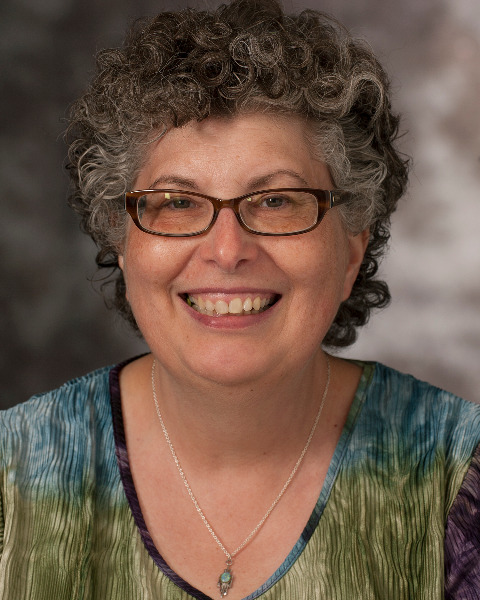 Aimée C. Quinn is a Government Publications Librarian at Central Washington University. Most recently arriving from the University of New Mexico, Aimée brings nearly 35 years’ experience in academic research libraries. Previous work at Texas A&M, University of New Mexico, University of Illinois at Chicago, and University of Nevada Las Vegas in addition to her graduate studies at Louisiana State University provided her the richness, diversity of resources, and uniqueness in each depository collection. No two depositories were alike despite each having large federal and state historical collections, which led her to become a champion for permanent public access to government information in all forms and formats. She is a known leader nationally and internationally through her writing and editorial work for Government Information Quarterly, Journal of Government Information, Choice, among others. She was Chair of the ALA Government Documents Round Table in 2006-2007 among many other positions she held. She has written over 50 publications to date. She currently sits on the ALA Legislation Committee and its Government Information Subcommittee. Her current research is on the demise of government information under the 45th Presidential Administration and an examination in the changes of depository structure within the Federal Depository Library Program and its potential impact upon permanent public access to government information.