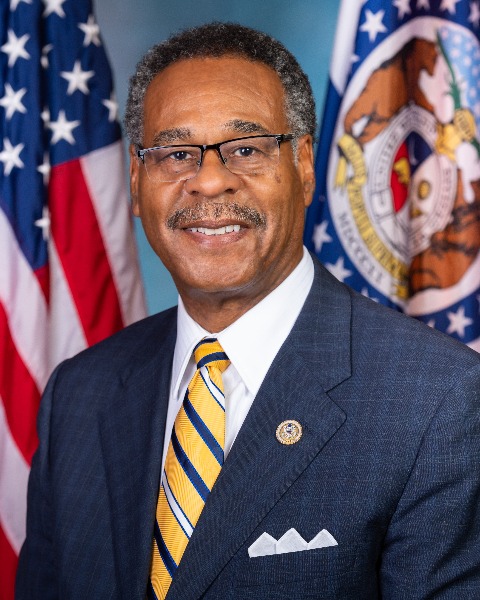 The Congressman is a former mayor of Kansas City, Missouri and a United Methodist pastor. He has received five honorary doctoral degrees augmented by a bachelor’s degree from Prairie View A&M, and a master’s from St. Paul's School of Theology.

Congressman Cleaver, a native of Texas, is married to the former Dianne Donaldson. They have four children, and grandchildren.