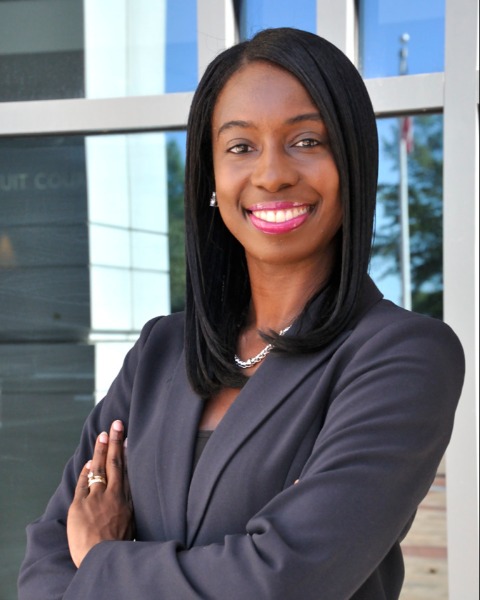 In 2015 Stephanie Morales was the first woman to be elected Commonwealth’s Attorney in Portsmouth, Virginia. A month after taking office, she created programs aimed at transforming the criminal justice system; Ctrl+Alt+Del Program, Future Leaders Initiative and Social Media by the Statutes. Three months into Morales’ first term an officer in her city killed an unarmed teen.
After securing an indictment for the officer, Morales led the prosecution in a jury trial, which resulted in a voluntary manslaughter conviction, thus creating police accountability in her city. She is a fierce advocate for justice, a wife and mother of four children.