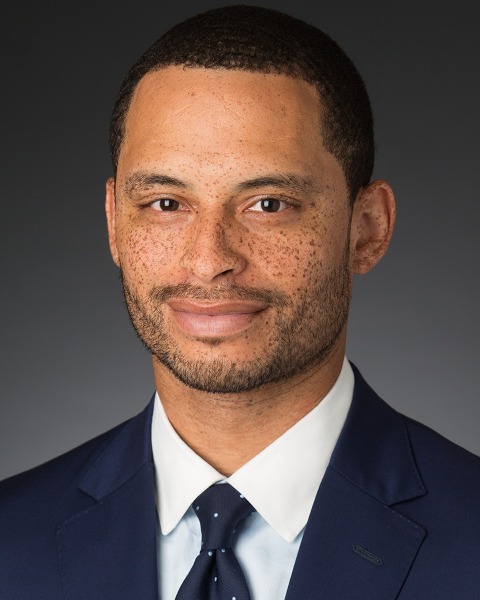 Vincent Fuller is a corporate associate at the law firm Fried, Frank, Harris, Shriver & Jacobson LLP. Prior to his legal career, Vincent played seven seasons in the NFL as a defensive back for the Tennessee Titans and Detroit Lions. After his final season in 2012, Vincent decided to pursue a law degree and graduated from Fordham University School of Law in May 2017. Prior to law school, he served as a fellow for Congressman Danny K. Davis. Vincent is the oldest of four brothers who attended Virginia Tech and have either formerly played or currently play in the NFL.