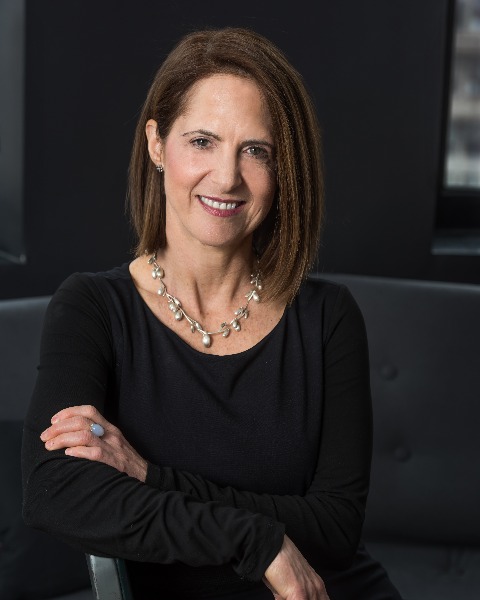 Lynn Novick, director/producer of College Behind Bars, is an Emmy, Peabody and Alfred I. duPont Columbia Award-winning filmmaker. For 30 years she has been directing and producing landmark documentary films about American culture, history, politics, sports, art, and music. With co-director Ken Burns, she has created more than 80 hours of acclaimed programming for PBS, including The Vietnam War, Baseball, Jazz, Frank Lloyd Wright, The War, and Prohibition. College Behind Bars is her solo directorial debut.