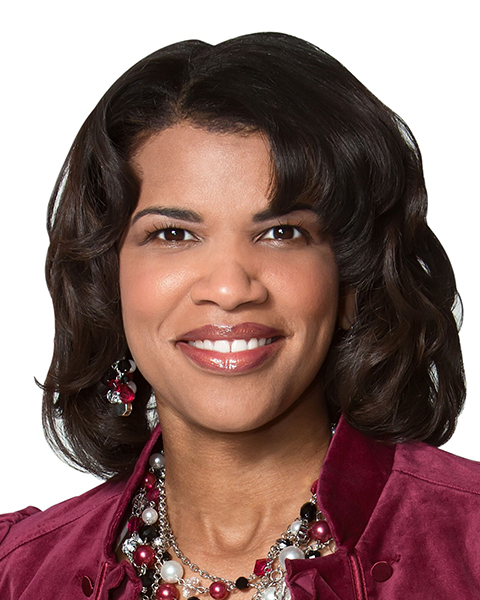 In the 90’s, Kemba Smith Pradia went from college student to drug dealer’s girlfriend to domestic violence victim to federal prisoner; and was sentenced to 24.5 years in prison. Kemba’s case drew support from across the nation. Often labeled the “poster child” for reversing a disturbing trend in the rise of lengthy sentences for first-time, non-violent drug offenders, Kemba’s story was featured on a variety of television shows and featured in several publications. The support prompted then President Clinton to commute her sentence in December, 2000.

Today, Kemba is a wife, mother, author, public speaker, advocate and consultant. She has spoken on panels, testified before Congress and the United Nations regarding a variety of criminal justice issues. Recently, Kemba was appointed a member of the Virginia Criminal Sentencing Commission by Governor Terry McAuliff.

Along with being an advocate for criminal justice reform, Kemba believes in sharing her story as an educational tool to prevent other youth and women from going down a similar path. Ultimately, Kemba knows that there is a lesson in each experience in life, and she has embraced her experience, learned from it, and is now using that experience to teach others.