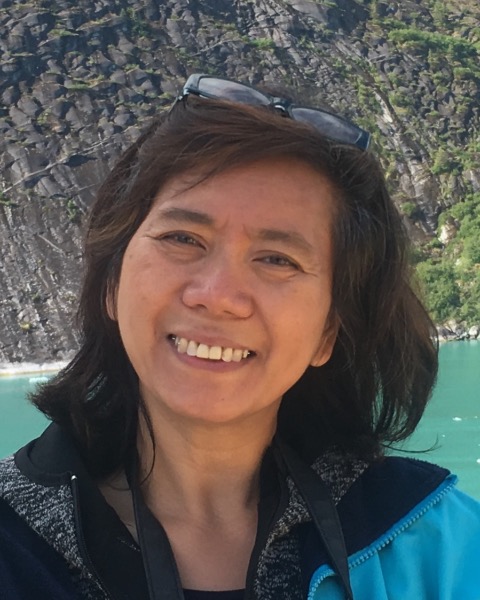 Glendyle Levinskas, BSN, RN, CNOR, is a staff nurse at Vanderbilt University Medical Center. A perioperative nurse for 15 years, she has lead and been involved in various practice improvement initiatives in the OR, including pressure ulcer prevention, OR CAUTI prevention, and Journal Club, and she is currently conducting a practice improvement initiative: Reducing OR Noise During Critical Times in Surgery. An active AORN member for 11 years, she now a lifetime member and the vice president for AORN Chapter 4304 in Middle TN 2017-2018. She has held AORN Chapter offices in East TN 4301 as president in 2010, VP (2011), board member (2007-2008), president-elect (2009), and education and membership coordinator (2012-2013). A CCI champion promoting CNOR certification in UT Medical center, Knoxville, Tennessee, CNOR certified nurses increased from 11 to 29 in 2011. A poster presentation titled, "CNOR certification: a magnet journey in changing the culture in the OR," was presented in at AORN surgical conference in 2012. Glendule received the "Exceptional Employee Award" from UT Medical Center in 2011 for being an excellent example of a committed employee and for being proactive in increasing CNOR certification and AORN professional memberships. She was awarded "AORN Nurse of the Uear in 2018" by AORN chapter 4304 Middle TN. No conflict.