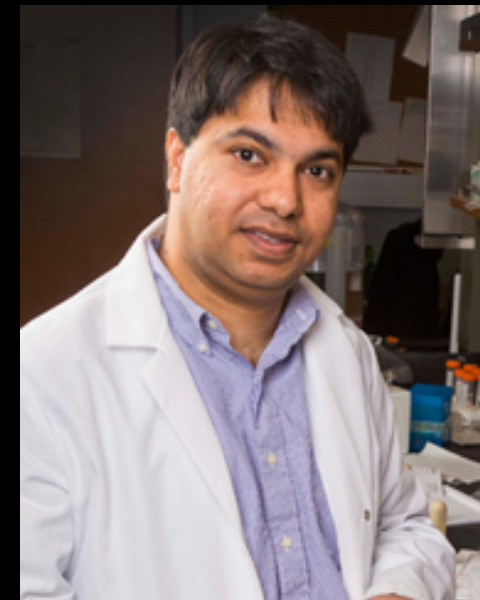 I am an Assistant Professor at UT Austin working at the intersection of fundamental cell biology and environmental toxicant-induced neurologic disease. The specific focus of my research is on studying the mechanisms by which cells and organisms maintain homeostatic control of the essential metal manganese, and by which defects in manganese homeostasis induce disease. My post-doctoral research at Carnegie Mellon provided novel insights into the mechanisms of manganese efflux, and led to publications in Mol Biol Cell (2010), PNAS (2011) and Science (2012). As a postdoctoral fellow, I was supported by a “Pathway to Independence K99/R00” award from the NIH/NIEHS. After becoming independent in Jan 2013, I expanded on my post-doctoral research and began working on elucidating the mechanisms of familial Mn-induced neurotoxicity due to mutations in the SLC30A10 gene. Over the last six years, work from my laboratory led to the important discoveries related to the manganese efflux activity of SLC30A10, and its role in modulating Mn neurotoxicity. These findings have been published in J Neurosci (2014), J Biol Chem (2016, 2017a, 2017b, 2019) and Metallomics (2018). In Jan 2016, I received the Outstanding New Environmental Scientist (ONES) R01 grant from the NIH/NIEHS; this prestigious award is given to only 5-6 early
stage investigators each year. In 2019, I received the Bruce Fowler Young Inestigator Award from the Society of Toxicology.