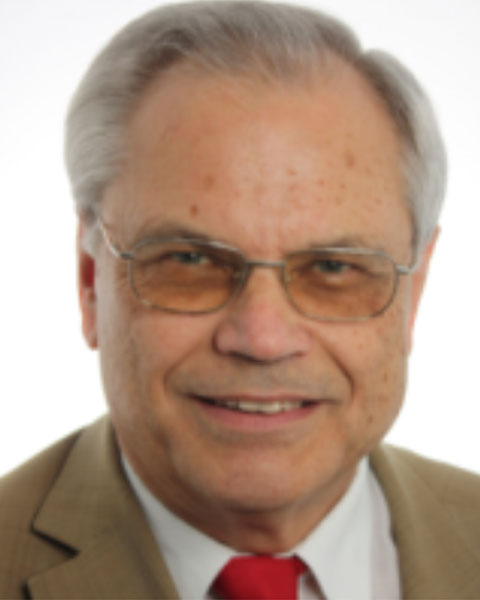 Dr Naber is Assoc. Professor of Urology at the Technical University of Munich (TUM) School of Medicine and from 1975-2006 he was Head of the Urologic Clinic, St Elisabeth Hospital in Straubing, a teaching hospital of the TUM.

1966 he received his Doctor of Medicine degree from the University of Munich and 1971 he was a research fellow in Urology at the Veterans Administration Hospital in Madison, Wisconsin, USA. 1973 he finished his training as urologist at the University Hospital of Marburg and received his PhD (Habilitation).

Dr Naber is the author of more than 700 scientific articles and medical textbooks (more than 300 listed in PubMed) and serves on the editorial board of several journals. He is a member of numerous societies, including the German (DGU), European (EAU) and American (AUA) Urological Associations.