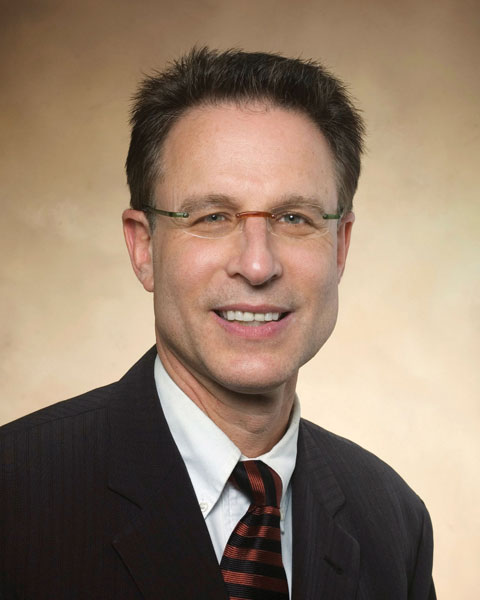 Martin Miner, MD, currently practices both as the co-director of the Men’s Health Center at the Miriam Hospital in Providence, Rhode Island, and formerly served as Chief of Family and Community Medicine for the Miriam Hospital. He is also a clinical professor of family medicine and urology at the Warren Alpert Medical School of Brown University in Providence.

Dr. Miner graduated Phi Beta Kappa from Oberlin College with his AB in biology and received his MD from the University of Cincinnati College of Medicine. Upon receiving his MD, he completed his residency at Brown University and spent time working with the Indian and Public Health Service Corps. Following this experience, he practiced family medicine for 23 years both at Harvard Pilgrim Health Care and in private practice.

Dr. Miner presently holds memberships in the American Academy of Family Physicians and American Urologic Association and is a fellow of the Sexual Medicine Society of North America. He is the immediate Past- President of the American Society of Men’s Health seeking to forge relationships with other professional societies to partner and develop a graduate curriculum in Men’s Health. Active on several journal editorial boards, Dr. Miner has published extensively in the areas of erectile dysfunction, cardiovascular disease, testosterone deficiency, benign prostatic hyperplasia, lower urinary tract symptoms, and male preventative health. He has given numerous presentations in the United States and internationally, is active in several research studies on men's health. Dr. Miner has served on the AUA Guideline Committees for erectile dysfunction, Peyronie's disease, and testosterone deficiency.

Dr. Miner was chosen the Brown Teacher of the Year in 2003 and 2007 and was recognized by the Massachusetts Medical Society’s Award as achieving the most significant contribution to Men’s Health: 2012.