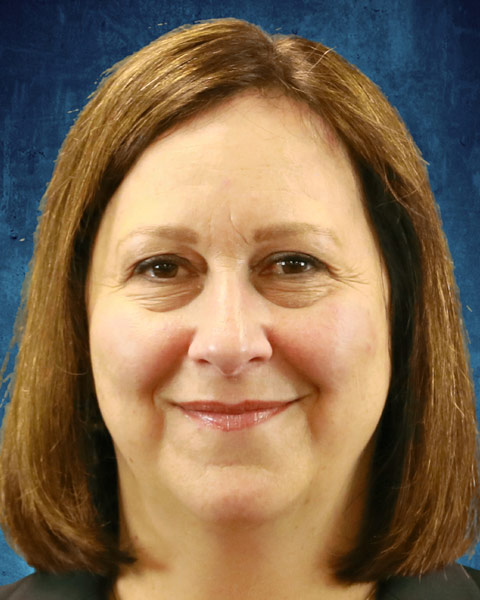 Dr. Pearle received her B.A., Ph.D. and M.D. degrees from the University of Chicago and completed her Urology residency at Northwestern University, followed by fellowship training in Endourology at Washington University, St. Louis, under the direction of Dr. Ralph Clayman. She is currently Professor and Vice-Chair of Urology, with a dual appointment in Internal Medicine in the Mineral Metabolism Center at UT Southwestern Medical Center, and holder of the Ralph C. Smith Distinguished Chair in Urologic Education.

Dr. Pearle served on the American Urological Association (AUA) Nephrolithiasis Clinical Guidelines Panel for Staghorn Calculi and Ureteral Calculi, chaired the Medical Management of Kidney Stones Guideline Panel, and most recently served on the Surgical Management of Kidney Stones Guideline Panel. She is on the Editorial Boards of the Journal of Endourology and Urolithiasis, and she reviews extensively for many other urological journals. In 2003, she received the AUA Gold Cystoscope Award for significant contributions to the field of urology, in 2012 she was awarded the AUA Robert C. Flanigan Education Award and in 2016 she received the AUA Hugh Hampton Young Award. She became a member of the American Association of Genitourinary Surgeons (AAGUS) in 2007 and in 2018 recieved the Barringer Medal from that organization. She served on the Board of Trustees of the American Board of Urology from 2008-2014, serving as the President of the ABU in 2013-14. She was a member of the Urology Residency Review Committee of the ACGME (Accreditation Council for Graduate Medical Education) from 2009-2014 and is the current Secretary General for the Endourological Society.