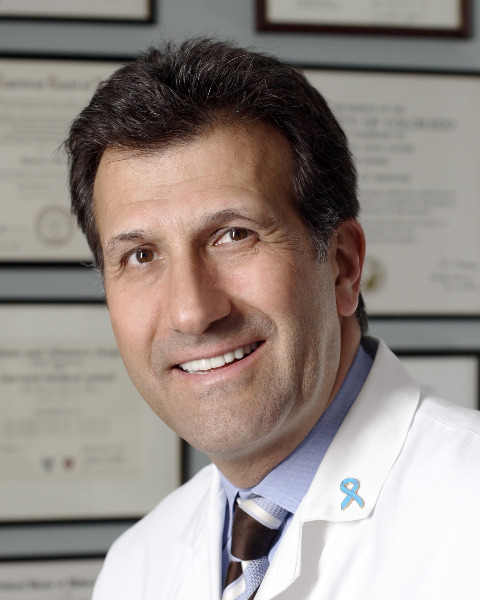 Laurence A. Levine, MD, is Professor in the Department of Urology at Rush University Medical Center in Chicago, Illinois. He is also in group practice with UroPartners, LLC in Chicago.

Dr. Levine received his medical degree from the University of Colorado Medical School in Denver. He completed an internship and junior residency in general surgery at Tufts–New England Medical Center, served as chief resident at the American Hospital of Paris in France, and completed his residency in urology, Harvard Program, at Brigham and Women’s Hospital in Boston, Massachusetts.


He is a Diplomate of the American Board of Urology. Dr. Levine also served as a member of the AUA Guidelines Panel for the treatment of ED and on the Peyronie’s Disease Committee at the World Health Organization First and Second Consultations on Erectile Dysfunction in Paris in 1999 and 2003. He also served as co-chairman of the Peyronie’s Committee for the International Consultation on Sexual Medicine in 2009 and the Penile Prosthesis, Mechanical Devices and Vascular Reconstruction Committee in 2015. He is a Past-President of the Sexual Medicine Society of North America and of the Chicago Urological Society. Notably Dr. Levine has been elected to Best Doctors in America for over the past 16 years and he received the honor of a Lifetime Achievement Award from the Sexual Medicine Society of North America in 2015.