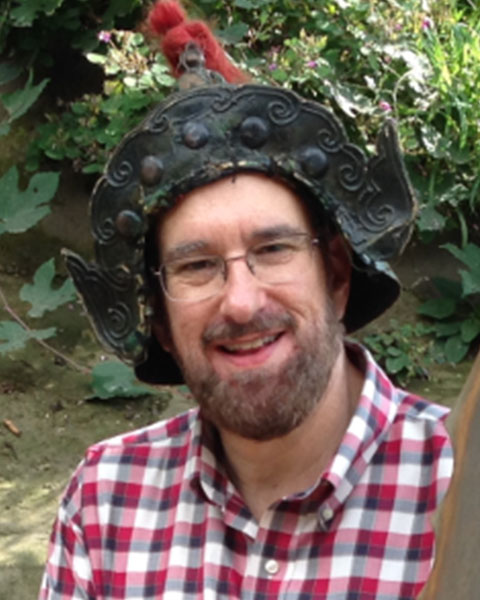 Dr. Klein’s clinical and research interests cover all stages of prostate cancer with a focus on genomics and clinical trials. He has contributed more than 600 papers to the scientific literature, authored or edited 8 books on urologic malignancies, and serves as the Editor-in-Chief of Urology. He has delivered more than 200 invited scientific lectures including 13 named lectureships, and has served as a Visiting Professor at more than 50 institutions around the world. Dr. Klein was awarded the F. Mason Sones Innovation Award by the Cleveland Clinic in 2009, The Joe V. Meigs Award by the Society of Pelvic Surgeons in 2013 and 2015, was named the Kidney Foundation of Ohio’s Person of the Year in 2017, and has received 3 Career Achievement Awards including a 2014 Presidential Citation from the American Urological Association, the 2014 Huggins Medal from the Society of Urologic Oncology, and the 2015 Philip S. Hench Award from the University of Pittsburgh School of Medicine. He is currently co-leader of the Cleveland Clinic Lerner Research Institute-designated Prostate Cancer Center of Excellence.