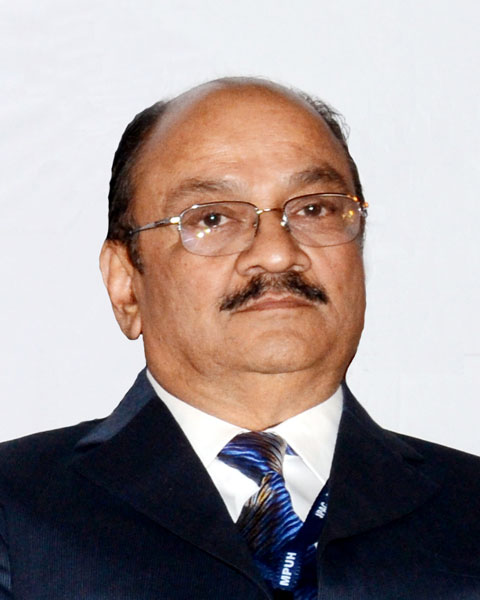 A graduate of B.J. Medical College under the auspices of Pune University, India, Dr. Mahesh Desai pursued his post graduation (MS) studies from the same Alma Mater. Trained in Urology, he was a recipient of the Fellowship of the Royal Colleges of Surgeons of London and Edinburgh (FRCS) in 1973. A decade later, he took over as the Chairman of the Department of Uroglogy at Muljibhai Patel Urological Hospital (1983 - June, 2010), following which he served the Hospital as its Medical Director (June, 2010 - August, 2016). He now sits as the Managing Trustee of MPUH and Honorary Managing Director of Muljibhai Patel Society for Research in Nephro-Urology (February, 2001) and the Director of the Jayaramdas Patel Academic Center.