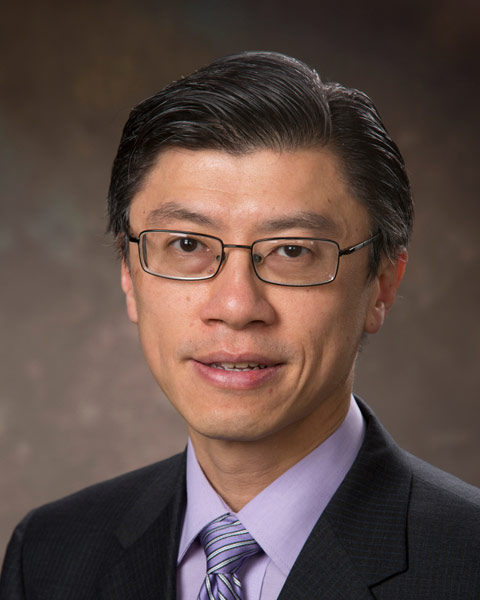 Dr. Chai has received national attention for his work in the treatment of urinary incontinence and his research in the field of bladder physiology. He joined the Urology Department at Yale in 2013 as a professor and vice-chair of Research and holds a joint position in the department of Obstetrics, Gynecology and Reproductive Sciences. After receiving his MD from Indiana University, he completed residency in urological surgery at the University of Michigan Medical Center. He was awarded an AUA/AFUD Research scholarship for two years of bladder physiology research. Before coming to Yale, he held the John D. Young Professorship in Urology at the University of Maryland.

Dr. Chai's dedication to research has been recognized in dozens of awards for scientific investigation and scholarship. Most recently, he was awarded the 2015 Wendy U. and Thomas C. Naratil Pioneer Award for Women's Health Research at Yale, the American Urological Association’s 2013 Victor Politano Award for innovative research in urinary incontinence and the 2015 Society for Urodynamics Female Pelvic Medicine, and Urogenital Reconstruction (SUFU) Distinguished Service Award and the 2005 SUFU Zimskind Award.

An avid writer and editor, Chai has published more than 140 papers, reviews and medical texts. In addition to serving on the editorial boards of the American Journal of Physiology - Renal, a Co-Editor-in-Chief of Bladder, and Associate Editor for Journal of Urology. He is also an Executive Committee member of the Society of Urodynamics, Female Pelvic Medicine and Urogenital Reconstruction. He serves on the AUA Research Council and co-chairs the AUA Research Advocacy Committee. He is a current standing member of the FDA Bone, Reproductive and Urologic Drugs Advisory Committee and the NIDDK DDK-D Study Section.