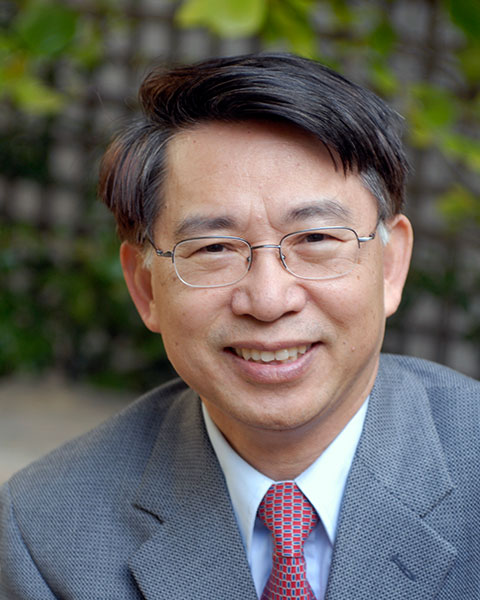 Dr. Tom Lue is Professor of Urology at University of California, San Francisco, where he is also the Emil Tanagho Endowed Chair in Clinical Urology, and the founder of the Knuppe Molecular Urology Laboratory.
Professor Lue is a recipient of the NIH MERIT Award for his translational research in penile physiology and erectile dysfunction. His team discovered the anatomical mechanism of venous compression during penile erection, published the first article implicating TGF-beta in the formation of Peyronie’s plaque, and developed the animal models for the study of Peyronie’s disease and stress urinary incontinence. Professor Lue has developed four diagnostic tests for erectile dysfunction and seven new surgical procedures for Peyronie’s disease, priapism and erectile dysfunction.
Professor Lue's current basic science research projects involve the development of a non-invasive progenitor cell therapy for various diseases including erectile dysfunction, overactive bladder and other degenerative diseases. He has published more than 450 peer-reviewed articles and more than 100 book chapters. Professor Lue’s research team has trained more than 70 postgraduate doctors from many countries.
Professor Lue has been the recipient of the American Urological Association's Gold Cystoscope Award and the American Foundation of Urological diseases’ Most Innovative Researcher Award. He chaired the International Consultation on Sexual Medicine held in Paris in July 2003, serving as the lead author of its published proceedings. Professor Lue was the honorary president of the same meeting in Paris in July, 2009.
Besides being listed in the Best Doctors in America and America’s Top Doctors for many years, Professor Lue was named one of the 8 top doctors for men by Men’s Health Magazine in 2003.