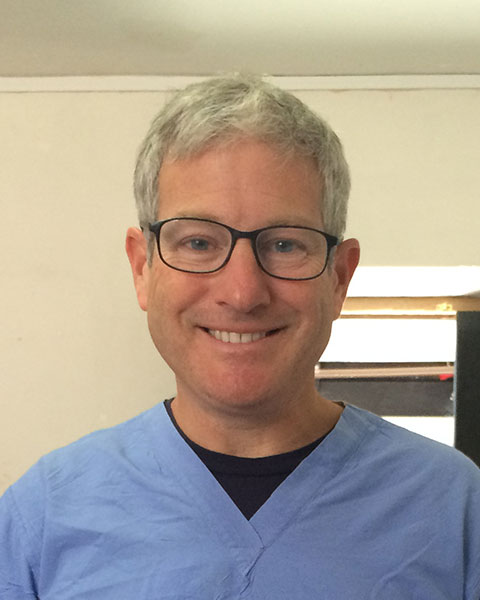 Dr. Andrew T. Goldstein, Director of the Center for Vulvovaginal Disorders, graduated from the University of Virginia and the University of Virginia School of Medicine. He pursued his internship and residency in obstetrics and gynecology at the Beth Israel Medical Center. After completing his residency, joined the faculty of the Johns Hopkins School of Medicine and in 2002 he became the Director of the Centers for Vulvovaginal Disorders in Washington, D.C and New York City. He is currently a Clinical Professor at the George Washington University School of Medicine.
Dr. Goldstein is the Past-President of the International Society for the Study of Women’s Sexual Health (ISSWSH). He is a Fellow of American Board of Obstetrics and Gynecology (ABOG), the International Society for the Study of Vulvovaginal Disease (ISSVD), the International Society for Sexual Medicine (ISSM), the Society for Sex Therapy and Research (SSTAR), and the Sexual Medicine Society of North America (SMSNA). Dr Goldstein has been a grant recipient of the National Vulvodynia Association and other private foundations. He is the founder and President of the Gynecologic Cancers Research Foundation. He was an Associate Editor of the Journal of Sexual Medicine. He has co-authored/co-edited four books: Reclaiming Desire ((Rodale 2004 & 2009), Female Sexual Pain Disorders: Evaluation & Management (Wiley- Blackwell 2010, 2019), When Sex Hurts (DaCapo 2011), and Management of Sexual Dysfunction in Men and Women: An Interdisciplinary Approach (Springer, 2015).
Dr. Goldstein is actively involved in research and has published more than 100 peer-reviewed articles on female sexual dysfunction, sexual pain disorders, lichen sclerosus, lichen simplex chronicus, vulvodynia, and vulvar vestibulitis syndrome (vestibulodynia).
Dr. Goldstein has a strong commitment to global medicine and in 2015-16 spent a year in South America and South-East Asia volunteering, along with his family, with 11 different NGO’s providing medical care (see WWW.Goldsteinsgoglobal.com).