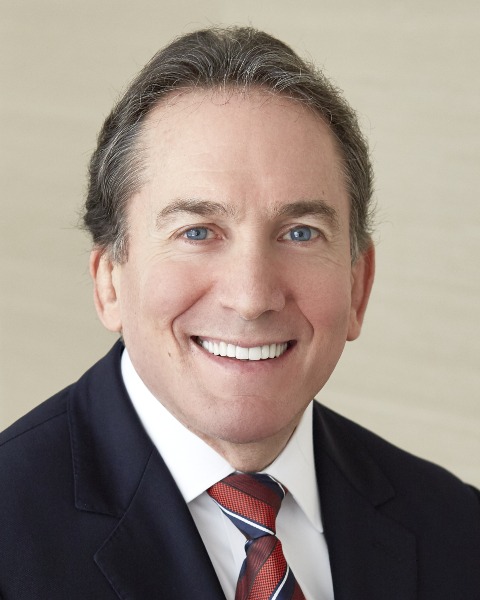 Ben Rubinowitz, a Nationally known Trial Lawyer, is the Managing Partner of the New York City Law Firm Gair Gair Conason Rubinowitz et al. In recognition of his trial skills, Ben has been named Best Lawyer's "Lawyer of the Year" four times. He has been recognized as one of the top 100 Lawyers in the Country as evaluated by Superlawyers. He is a member of the Inner Circle of Advocates, the International Academy of Trial Advocates and the American Board of Trial Advocates. Ben has been a featured speaker on Medical Malpractice at the AUA Court is in Session Program, the MAYO CLINIC UROLOGY REVIEW, the INTERNATIONAL CONTINENCE SOCIETY, the Winter Urologic Forum, the New York Section of the American Urology Association, the Massachusetts Associationof Practicing Urologists, the National Urologic Forum and has given Grand Rounds Lectures at major Teaching Hospitals throughout the country. In addition to his work as a Trial Lawyer Ben is an Adjunct Professor of Law and has taught law students at Harvard, Cardozo, Hofstra, Emory, Fordham, Yale and New York Law Schools. Ben has lectured at more than 200 Continuing Legal / Medical Education Courses and is the current CHAIR of the Board of Trustees of the National Institute of Trial Advocacy. https://www.gairgair.com/ben-b-rubinowitz.html