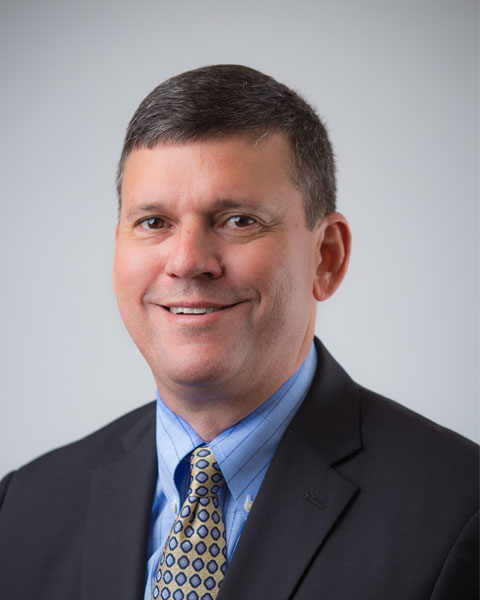 Chris M. Gonzalez, MD, MBA, FACS is a native of Toledo, Ohio. He graduated from Denison University in Granville, Ohio with a BS degree in 1989. Afterwards he obtained his MD degree from the University of Iowa College of Medicine in Iowa City, Iowa. Dr. Gonzalez then completed both his general surgical and urologic residency training at the McGaw Medical Center, Northwestern University in Chicago, Illinois. Dr. Gonzalez served in the US Army National Guard from January 1991 – January 2001. He joined the Northwestern University Department of Urology in 2000 following residency, and was appointed Professor of Urology in 2011. He served as Chief of Urology for the VA Lakeside from 2003 – 2006 and completed his MBA degree from the Northwestern Kellogg School of Management in 2006. He was the Director of Surgery for the Northwestern Medicine Surgical Services Department from 2014 - 2015. Dr. Gonzalez is the Lester Persky Professor and Chairman of Urology at Case Western Reserve University and the Urology Institute at University Hospitals Cleveland Medical Center in Cleveland, Ohio.

Dr. Gonzalez currently serves as the AUA Chair for Public Policy. He is the Associate Editor for the Genitourinary Reconstruction Section of Urology and section editor for the “Hands On” section of Urology Times. He has served on the Board of Directors for the Genitourinary Reconstructive Surgery Society, and was a member of the Urethral Stricture guidelines panel for the American Urological Association (AUA). He was on the AUA /ABU Examination committee from 2012 - 2015. He was President of the Chicago Urologic Society in 2014.