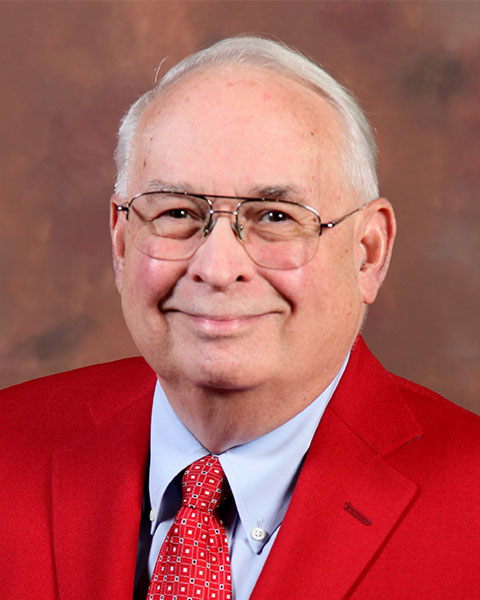 Dr. Ronald Lewis’ career in academic urology over the last 40+ years has occurred primarily at three institutions, Tulane University at the Medical School and the Delta Regional Primate Center for 11 years, Mayo Clinic in Rochester, Minnesota for 7 ½ years, and for the last 24 years at the Medical College of Georgia, where he has served as Professor of Surgery and Physiology, as well as Professor in the School of Allied Health Sciences for Physician Assistants and in the School of Graduate Studies. He held the Witherington Distinguished Chair in Urology & served as Chief of Urology until February 2011. He received the Lifetime Achievement Award from the Medical College of Georgia in 2013, and in January 2018, he announced his semi-retirement and was appointed Professor Emeritus status in recognition of his accomplishments and commitment to the Medical College of Georgia. He has published over 150 papers and 49 book chapters, primarily in the field of Andrology. He was a charter member of the International Society for Sexual Medicine where he served on the Executive Board for 15 years and was President from 1998 to 2000. He is currently Historian and Publication Committee Chairman where he has been instrumental in the founding of its current journal, The Journal of Sexual Medicine. He was President of the AUA affiliated Sexual Medicine Society of North America from 2010-2011. He has been a member of Best Doctors and Top Docs in America annually since 2002. He has served the Southeastern Section of the AUA as the Georgia Delegate to the Executive Committee and Chair of that organization’s Montague Boyd Prize Essay contest from 2006-2013. He has been on the abstract selection committee of the annual AUA meeting for the last twenty years and has served on four national committees of the AUA.