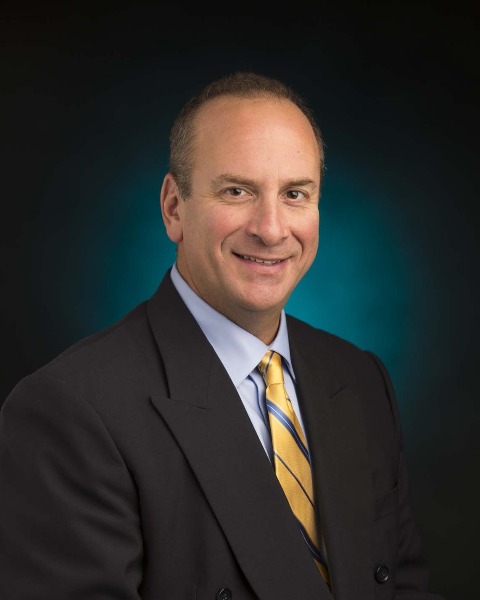 Dr. Bradley Schwartz is a Professor and Chairman of Urology at the Southern Illinois University School of Medicine and Director of the Center for Urologic Minimally Invasive Surgery and Endourology. Dr. Schwartz is a Diplomate of the American Board of Urology and is a Fellow of the American College of Surgeons. Dr. Schwartz was born in Fargo, North Dakota. He received a chemistry degree from Hamline University in St. Paul, Minnesota. After graduation from the University of North Texas Health Sciences Center in Fort Worth, Texas, he continued his career in the United States Army where he eventually achieved the rank of Major and is currently a Colonel in the US Army Reserves. He completed his surgical and urologic training at Madigan Army Medical Center in Tacoma, Washington. He completed fellowship training in endourology and laparoscopy at the University of California at San Francisco. He served as Director of Endourology and Laparoscopy at Tripler Regional Medical Center in Honolulu, Hawaii and Director of the North Texas Center for Laparoscopy and Endourology. He is Professor of Surgery at F. Edward Hebert School of Medicine in Bethesda, Maryland, Assistant Clinical Professor of Urology at the University of California, San Francisco and Professor of Urology at the University of North Texas Health Sciences Center in Fort Worth.
Dr. Schwartz has received regional and national awards for research and scientific presentations. He has authored over 90 original scientific publications, numerous textbook chapters and authored/edited 2 urologic text books. He has presented more than 500 scientific papers at national and international meetings. He was recently selected as the Outstanding educator for the SIU School of Medicine and further chosen as the Top Educator for the entire SIU system. He has also helped teach more than 100 skill’s labs and master’s classes in minimally invasive surgery.