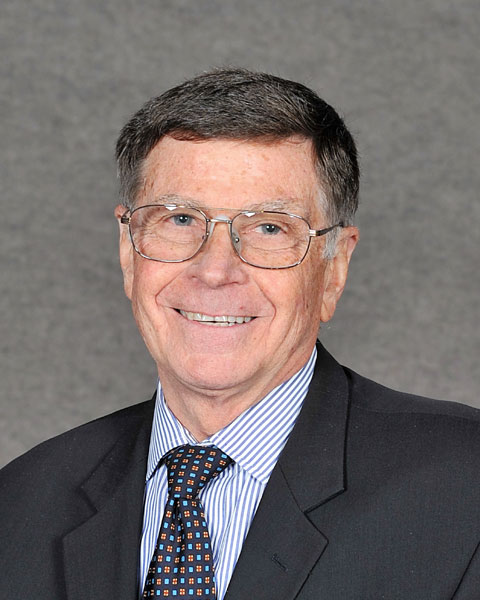 Gerald H Jordan, MD, FACS, FAAP (hon), FRCS (hon) is the Executive Secratry of hte amercn Board of Urology. The urologic practice of Dr. Gerald Jordan was limited almost exclusively to adult and pediatric genitourinary reconstructive surgery. . He received his medical degree from the University of Texas at San Antonio. He was a Designated Flight Surgeon in the United States Airforce, completed his internship and urological residency at the Naval Regional Medical Center in Portsmouth, Virginia, and a fellowship in Pediatric and Adult reconstructive genitourinary surgery at Eastern Virginia Graduate School of Medicine. Dr. Jordan served as a Professor in the Department of Urology of the Eastern Virginia Medical School and became Chairman of that Department. Additionally he was the program director for the Devine Center for Genitourinary Reconstructive Surgery at Sentara Norfolk General Hospital in Norfolk, Virginia. On his retirement from active clinical practice, that center was renamed the Devine-Jordan Center for Genitourinary Reconstructive Surgery and Pelvic Health.

He was board Certified in Urology in 1984 and recertified in 2008. He is a Fellow of the American College of Surgeons. He has served twice as a Governor of the ACS, first representing the Virginia Chapter of the ACS, and now representing the American Urolgical Association. He has served as a member of the Board of Chairman of the Societe’ Internationale d’Urologie and was elected as the President in 2014. He is now the immediate Past President of that organization, and sites on the Board of the Foundation for that organization.
He now serves as the Executrive Secretary of the American Baord of Urology