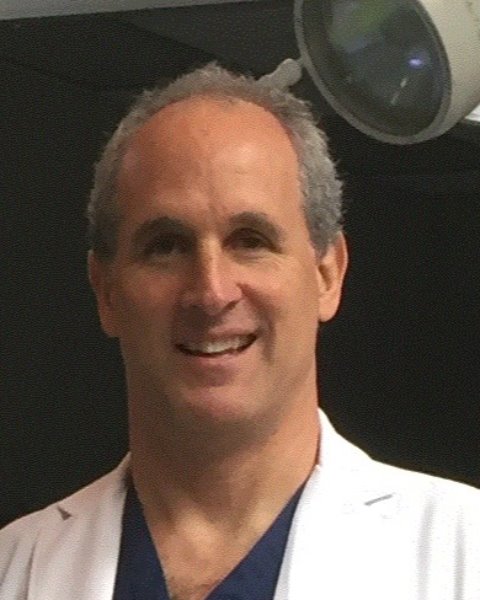 Dr. Bradford Wood is the Chief of Interventional Radiology and the founding Director of the NIH Center for Interventional Oncology, a partnership between NCI and NIH Clinical Center. He directs a multi-disciplinary team that develops and translates devices, software, and navigation approaches for cancer patients via novel local and regional minimally-invasive image-guided therapies, to apply biomedical engineering to meet real-life unmet clinical needs.
He holds appointments in Radiology & Imaging Sciences in the Clinical Center, as well as the National Cancer Institute and the Urological Oncology Branch in the Center for Cancer Research. He is a Fellow of the Society for Interventional Radiology and was Acting Co-Director of Radiology from 2006 to 2008.

His team’s achievements include helping to pioneer several technologies from concept to bench to patient, and was “first-in-human” for stand alone kidney cancer RFA, ultrasound fusion guided biopsy and ablation throughout the body, and drug device combinations such as checkpoint inhibitor immunotherapy plus ablation for HCC, iodinated image-able drug-eluting micro-beads, and heat-deployed liposomal chemotherapy combined with thermal ablation. The NIH team has performed over 50,000 needle procedures in over 3,000 patients with tracking and fusion technology, which has become a standard of care worldwide.