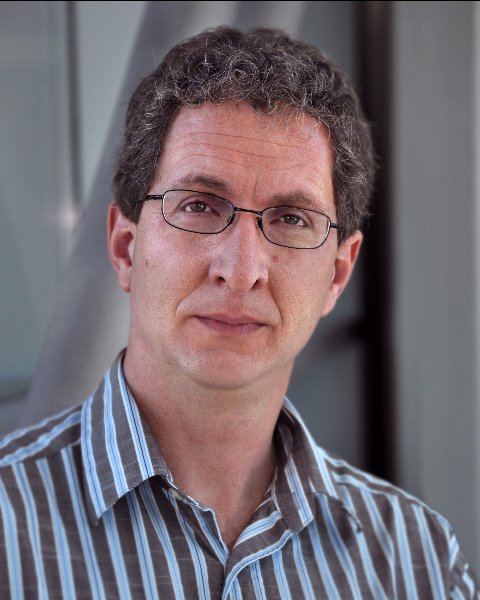 Dr. Lucia currently serves as the Pathology Chair for the Genitourinary subcommittee of the Southwest Oncology Group (SWOG). He has served as the central pathologist for a number of SWOG clinical trials in prostate and bladder cancer including the Prostate Cancer Prevention Trial (PCPT) and Vitamin E and Selenium Chemoprevention Trial (SELECT). He also served as the principal pathologist for the Medical Therapy of Prostate Symptoms (MTOPS) trial, sponsored by the NIDDK, and the Reduction with Dutasteride of Clinical Progression Events in Expectant Management of Prostate Cancer (REDEEM) sponsored by GlaxoSmithKline. He directs the operation of several tissue and serum biorepositories for prostate and prostatic diseases including those for the PCPT, MTOPS, SELECT, and the University of Colorado Cancer Center Prostate Biorepository. He has authored or co-authored over 190 peer-reviewed articles, reviews, editorials and book chapters. His primary areas of interest include pathology of prostate cancer and hyperplasia, early detection and prevention of prostate cancer, prostate cancer biomarkers, and prostatic inflammation.