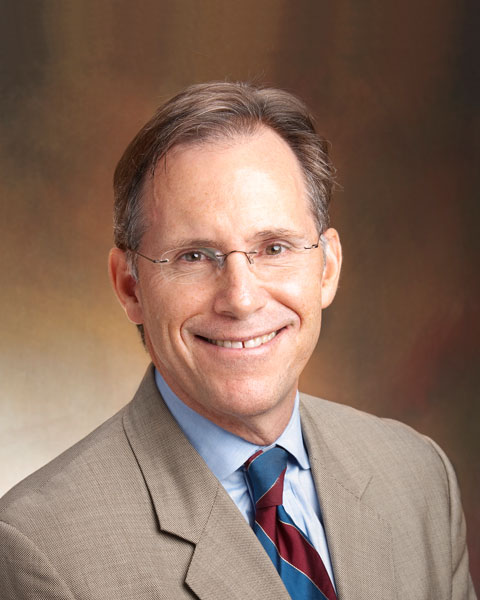 Perelman School of Medicine, Hospital of the University of Pennsylvania

Douglas Canning, MD, is a pediatric urologist and Chief of the Division of Urology at the Department of Surgery of The Children’s Hospital of Philadelphia (CHOP) and Professor of Urology in Surgery at the Perelman School of Medicine of the University of Pennsylvania. He also holds The Leonard and Madlyn Abramson Chair in Pediatric Urology Research. He received his undergraduate and Medical Degrees at Dartmouth. He received his surgical and general urological training at the National Naval Medical Center in Bethesda Maryland. He then completed his pediatric urological training under Drs. Robert Jeffs and John Gearhart at The Brady Urological Institute at the Johns Hopkins Hospital. Following a four-year military tour during which he was Director of Pediatric Urology at the Naval Hospital San Diego, in 1992 he returned to the East Coast and joined Drs. John Duckett, Howard Snyder and Stephen Zderic at The Children's Hospital of Philadelphia (CHOP). In 1997, he was appointed Director of Urology at CHOP. He is author or co-author of more than 100 peer reviewed publications, 3 textbooks and more than 700 editorials in urology. He is a member of the Urological Survey Editorial Committee for the Journal of Urology. He is known for his expertise in reconstructive surgery in children born with urological disorders especially bladder exstrophy/epispadias and hypospadias and for his interest in vesicoureteral reflux and bladder dysfunction due to in utero obstruction and voiding abnormalities. He has been a strong proponent of both basic science and outcomes research as applied to pediatric urology. He has trained 25 pediatric urology fellows while at CHOP and more than 75 residents in general urology. Over the past six years, US News and World Report has voted the Division of Urology as one of the top 3 programs in the United States.