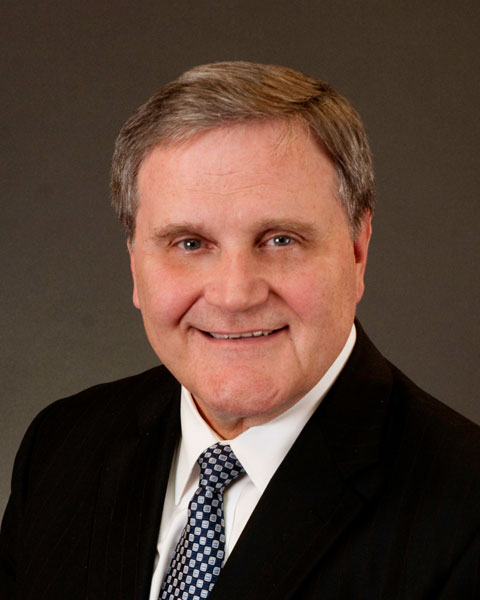 
Dr. Michael L. Blute received his BA Degree from the College of the Holy Cross in Worcester, and his MD Degree from Creighton University School of Medicine in 1982, graduating Magna Cum Laude. Subsequent to internship and residency in urology at Mayo Clinic , Rochester, he remained on the staff and rose rapidly through the ranks to become the Anson L. Clark Professor and Chairman , Department of Urology 1999. He remained Chairman of the Department of Urology and on the Executive Board of the Mayo Clinic until appointed Interim Chief of Urology and Director, Cancer Center of Excellence , University of Massachusetts Memorial Medical Center in 2010. In April 2012 Dr. Blute was appointed Chief of Urology ,The Massachusetts General Hospital , Boston and the Walter S. Kerr, Jr. Professor of Surgery, HMS.

Dr. Blute has had a major interest in urologic oncology and is well-known in the field of academic urology. His major areas of interest include prostate cancer, nephron-sparing surgery for kidney masses, and the management of complex renal cell and bladder neoplasms. He has been involved in phase III trials of Finasteride, chemoprevention of prostatic intraepithelial neoplasia with anti-androgens, minimally invasive surgery for BPH, biomarkers in prostate cancer, and published on B7 family of“Check Point Inhibitor “ Biomarkers in kidney cancer. He serves as a reviewer on 13 editorial boards. He served on the AUA Renal Mass Guideline Panel and the American Joint Committee on Cancer. He received the 2010 AUA Career Contribution Award. He has been honored as Department of Urology Teacher of the Year at the Mayo Clinic on several occasions. His bibliography includes 387 peer-reviewed publications, one book, and 26 book chapters.