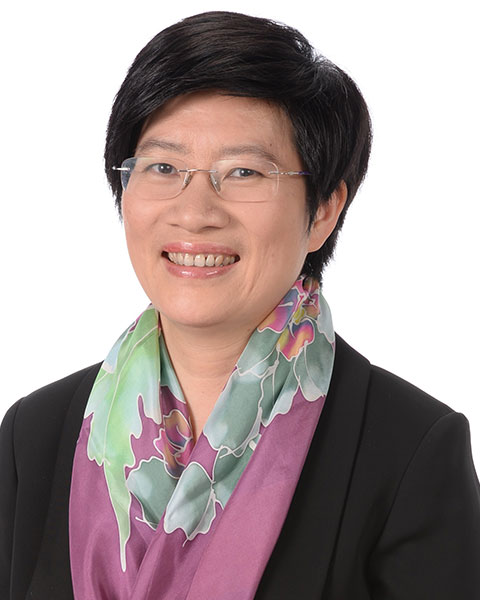 Dr Peggy CHU is the consultant urologist in Tuen Mun Hospital and the past president of the Hong Kong Urological Association, 2010-2012.

Dr CHU received her medical degree from the University of Hong Kong. She then received her urology training from Queen Elizabeth Hospital. Her overseas training took place at the Institute of Urology, University College London, in 1996. After coming back from London, she continued to work in Queen Elizabeth Hospital until 2006; since then she continued her career in Tuen Mun Hospital.

Dr Peggy CHU is specialized in reconstructive, neuro and female urology. She led the team, including urologists from Princess Margaret Hospital and toxicologists from United Christian Hospital, which reported the first 10 cases in Hong Kong with contracted bladder and upper urinary tract damage associated with ketamine abuse. This discovery has raised the Hong Kong Government’s and the community’s awareness of the social problems associated with Ketamine abuse. She also provided an affidavit to the Hong Kong High Court, thus leading to more stringent guidelines on sentencing of ketamine abuse since June 2008. Dr CHU received the Outstanding Staff Award from Hong Kong Hospital Authority in 2009.

Dr CHU has been the member of the executive board of British Journal of Urology International since 2011. Dr CHU is also currently serving as the international adviser of the guideline committee of European Association of Urology.