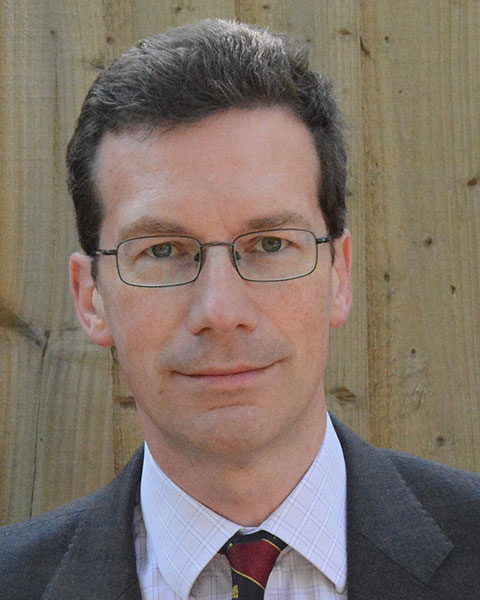 Marcus Drake is Professor of Physiological Urology at the University of Bristol, and Honorary Consultant Surgeon at the Bristol Urological Institute at Southmead Hospital, Bristol, UK. He undertook his medical training at the Universities of Cambridge and Oxford and was awarded his Doctorate Thesis by the University of Oxford.
He is Chief Investigator of UK NIHR grants in Male LUTS (HTAs UPSTREAM & TRIUMPH), Nocturia (RfPB PLANET), catheter design (RfPB Flume), recurrent stress incontinence (HTA PURSUIT), and UTI diagnostics (i4i QUICK). He is co-CI of an NIH RO1 grant in Physiology (sildenafil and voiding). He was CI of the pharmaceutical trials BESIDE and NEPTUNE2. He is co-investigator for NIHR studies in male stress incontinence (HTA MASTER), urodynamics (HTAs FUTURE & PRIMUS), and preparation for surgery (HTA INSPIRE).
He is a Trustee of the International Continence Society. He is a board member of the European School of Urology, and of the European Society of Female and Functional Urology. He was Chairman of the International Continence Society’s Standardisation Steering Committee for 6 years. He was a member of the European Association of Urology Guidelines committee for male urinary symptoms (LUTS). He has chaired the Nocturia committee at the Consultation on Male LUTS and the Neurogenic Incontinence committee at the International Consultation on Incontinence (ICI), and co-chaired the ICI Neural Control committee.