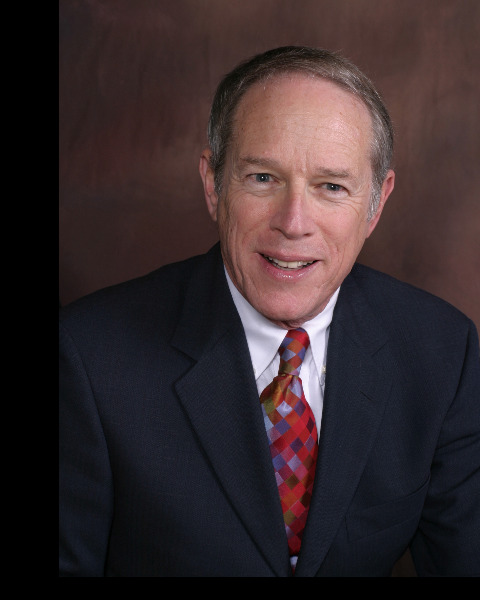 Dr. Marks is Professor and inaugural holder of the deKernion Chair in urology at the David Geffen School of Medicine at UCLA. He was graduated from the University of Texas, where he received the M.D. with AOA honors and Masters of Arts (Physiology) degrees in 1969. He served an internship and surgical residency at UCLA/Harbor General Hospital. For 2 years after that, he served on active duty as Lt. Cdr. in the U.S. Public Health Service. He was named a Post-Doctoral Research Scholar at UCLA School of Medicine in 1973-4. He completed his urology residency at UCLA and was Lecturer in Urology there in 1978, following which he entered private practice in Los Angeles. He re-joined the UCLA faculty full-time in 2009.

While in practice, Dr. Marks founded a non-profit research organization, Urological Sciences Research Foundation, a 501c3 corporation, to further his academic interests. He became an original AFUD scholar in 1992 for work relating serum PSA levels to prostate histology. He received a Prostate Cancer Foundation (PCF) research award in 2000 for cross-cultural studies of prostate cancer. An early advocate of multimedia in urology, he served as Website Editor of Urology (The Gold Journal) from 1998-2010. For his work in the scientific evaluation of alternative medicines, he was appointed to committees of the American Urological Association, the National Institutes of Health (NCCCAM and NIDDK), and the National Academy of Sciences.

He has for the past 7 years been Principle Investigator of three separate R01 Awards from the National Cancer Institute, devoted to targeted prostate biopsy and focal therapy. He has authored more than 160 scientific publications.