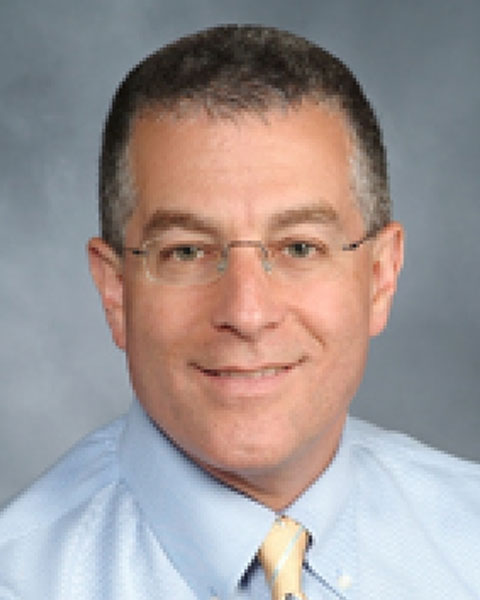 Dr. Douglas Scherr is a Professor of Urology and the Clinical Director of Urologic Oncology at the Weill Medical College of Cornell University in New York City.

Dr. Scherr received his undergraduate degree in Government at Cornell University. After a year teaching English in Shenyang, China, Dr. Scherr completed his medical training at The George Washington University School of Medicine in Washington, D.C. Following this he completed a 6 year residency in Urology at The New York Hospital-Cornell University Medical Center. Subsequently, Dr. Scherr then went on to pursue a Fellowship in Urologic Oncology at Memorial Sloan Kettering Cancer Center in New York for two years.

Dr. Scherr’s clinical focus is in the treatment of urologic malignancies. In particular, the treatment of prostate cancer, bladder cancer, kidney cancer, and testicular cancers, as well as genitourinary and retroperitoneal sarcomas. Dr. Scherr was the first physician at Cornell to perform a robotic prostatectomy in 2002, and he has since performed thousands of these procedures and travels nationally and internationally teaching the procedure to many urologic surgeons. Dr. Scherr has expanded his robotic practice in Manhattan to now include robotic-assisted removal of bladders with total bladder reconstructions.

In addition to his clinical responsibilities, Dr. Scherr also has an active role in the Laboratory of Urologic Oncology. Dr. Scherr has been instrumental in defining the hormonal regulation of bladder cancer and is now developing a novel class of compounds that utilize the innate immune system to fight urologic tumors. In addition, Dr. Scherr is now on the forefront in defining the role of the intestinal microbiome and its relationship to prostate cancer. Dr. Scherr is now engaged in work to reprogram immune cells to enhance their ability to engage tumor antigens.